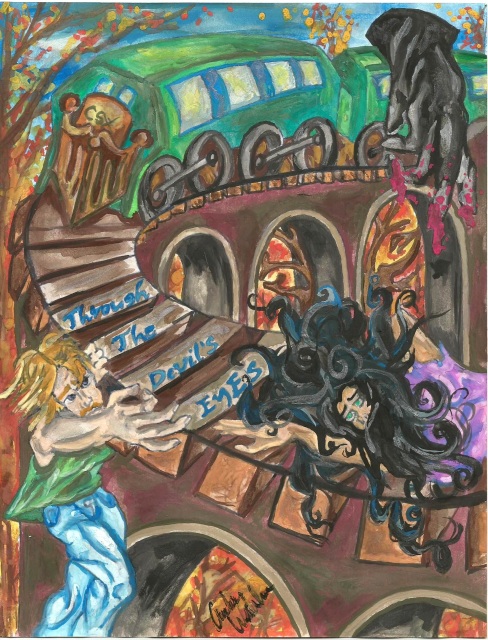 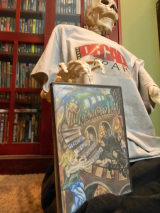 David Whitman has just been released from the mental institution where he's been staying for the last three years. He has been transferred into a halfway house to slowly reintegrate into society. However, his first day in the house is far from perfect, he is attacked by the house bully and a horrible fight breaks out at the dinner table later that evening. Just when he thinks his stay at the house can't get any worse, one of the house mates is brutally murdered. Naturally, the remaining house mates blame David for the murder. Not even the evidence seems to be in his favor; especially not when the body count starts to rise. Questioning his sanity, David must set forth to prove his innocence and find the real killer...even if it turns out to be himself.

"I enjoyed it a lot it's not, well far from perfect actually but it shows a finesse and tight storyline that only an ultra low budget film like this can achieve." -The Horror Nation

"...it kept you guessing as to who the killer was, it kept me gripped and the finale was great." -Acid Burns Horror Show