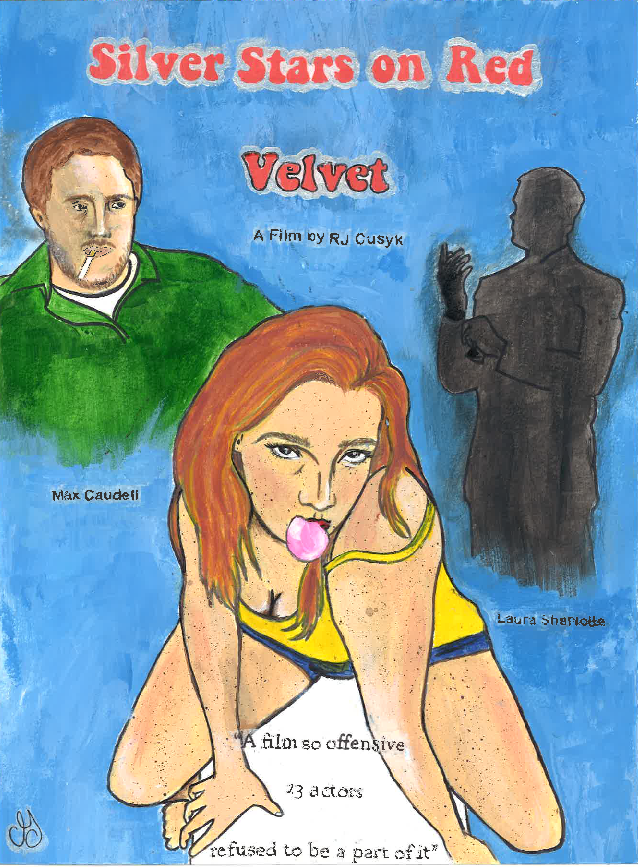 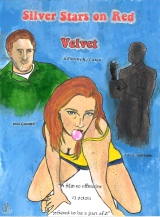 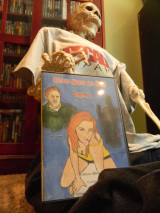 After being cheated on by his ex-girlfriend, Alex decided to get his revenge in the best possible way he could think of: pretend he's dating an adult film star. During an evening out on the town, Alex and his lady friend, Madelyne, witness a hit and run. After reporting it to the police, strange things begin to occur around them. It soon becomes clear that the culprit has now set their sights upon them. Alex and Madelyne, with the help of Detective Castillo, must set out to catch this criminal before they become the next victims.

"...what Silver Stars on Red Velvet does continue for the company is the ability to tell entertaining stories." -Morbidly Beautiful